I took a long road trip with my children and my mother down to the airport in Minneapolis.  The goal of the trip was to drop off my mother, who was returning home to Texas, and to pick up my mother-in-law, who had been on a vacation with a friend.  We live about three hours from the airport… one way.  So it is quite the journey especially when you have two children in tow.  It got me wondering about how things have (or haven’t) changed since my childhood or since my parents’ childhood.

Obviously, the technology of traveling has improved immensely over the years.  My father tells stories about road trips with his parents during a time when it was unheard of to have air conditioning in the vehicle.  Note, they lived in South Texas, essentially a sweltering jungle, especially during the summer.  So, any road trip meant driving the entire way with the windows down.  Imagine that…  driving from South Texas to the southern rim of the Grand Canyon with the windows down and the wind howling!  But that was what they did back then.  It was normal.

His father chewed tobacco (also a normal occurrence back then) and would spit a wad of chewed tobacco out the window of his Buick.  My father, who had learned the hard way, would sit on the opposite side of the backseat to avoid getting hit with juicy tobacco chunks.  Another little tidbit from generations past.

When I was a child, we did have air conditioning, but we did not have any sort of hand-held entertainment.  Well, that’s not entirely accurate.  When I was about 13, I got a Nintendo Gameboy…  capable of providing hours of uninterrupted ride-time enjoyment.  But prior to that, you were limited to crossword puzzles, teeny bopper magazines, and good, old fashioned books (you know, like with a cover and pages and stuff).  I remember sitting quietly, staring out the window, and sleeping occasionally while my mother listened to talk radio.  There was also no such thing as radio on demand, so she would have to plan ahead for a trip, obtaining a schedule of radio stations prior to the trip so she wouldn’t miss her favorite shows.

Today, I watch my children as they sit in the back of my car, a 2017 Hyundai Tucson, and I think about the entertainment they have at their disposal while we travel.  First, the vehicle is much safer than any vehicle has ever been.  I remember some of my parents’ vehicles didn’t even have seatbelts in the back…  geez, it’s amazing we made it out of those death traps alive.  Next, they have plenty of technology (cue I Love Technology from Napoleon Dynamite).  And we aren’t talking about primative, pea-soup colored video games…  I’m talking about tablets that have more computing power than the Apollo 11 command module. They essentially have access to anything they want:  movies, tv shows, games, apps, music, podcasts, ESPN radio.  You name it.  And speaking of ESPN Radio, I haven’t actually listened to a radio station in the morning since I got a vehicle with bluetooth capabilities and discovered the world of podcasts and radio on demand.

But, as much as times have changed, and as much portable entertainment as we now have, one thing about riding in the car for long hours remains constant:  it is boring.  You can throw all the devices and technology in the world at it and it’s still long and boring to ride in the car for hours at a time.  And here’s another thing that hasn’t changed:  children get bored easily.  They fight, and they whine, and the words, “Are we there yet?” inevitably come up.  Followed by the same knee-jerk reaction by the parent driving, “NOT YET!”  It’s funny how far we have come, yet how similar we are to those generations past, who drove with the windows down and also whined, “Are we there yet?” 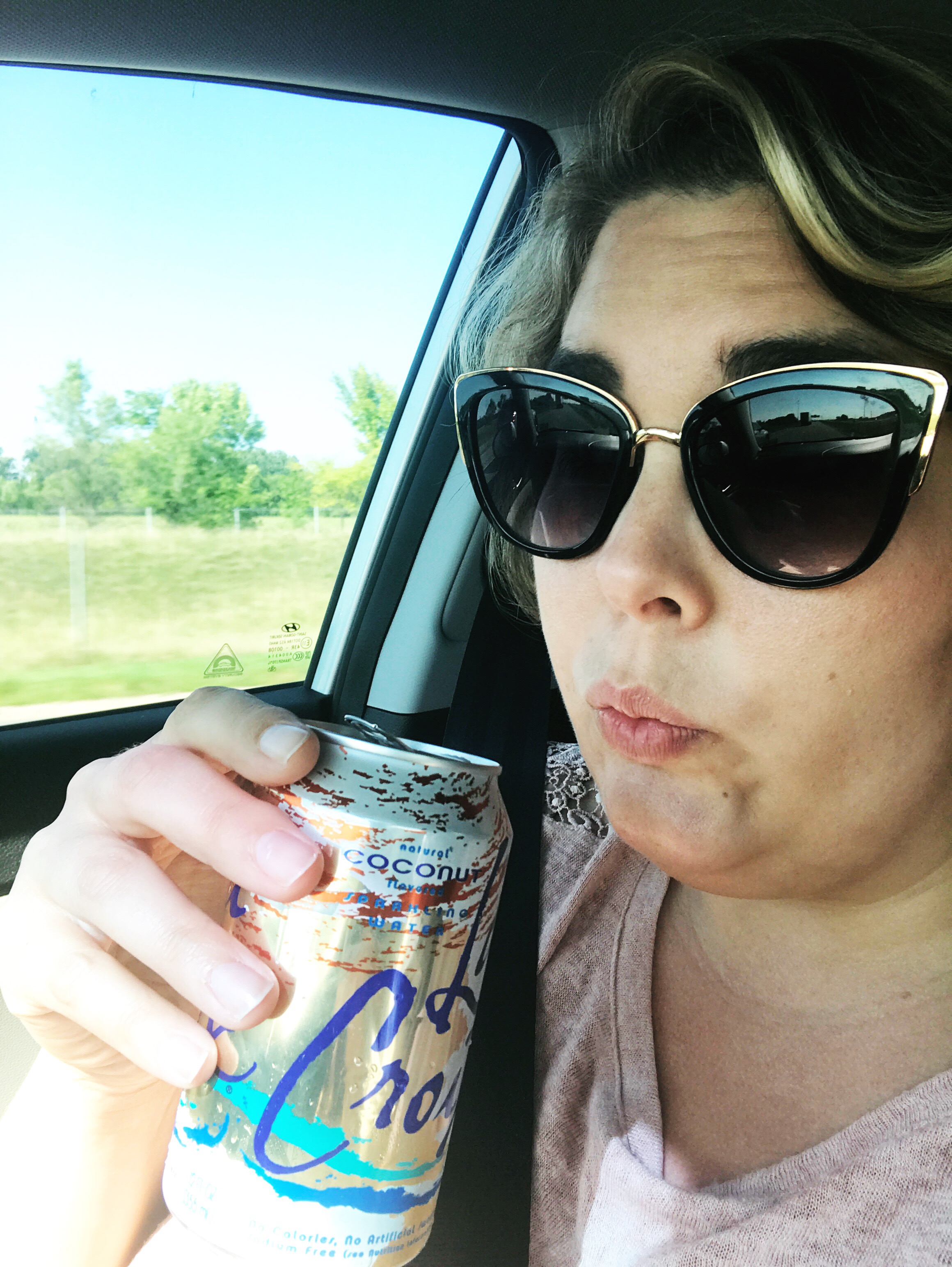