I watched a motivational Facebook Live today. It was Christy Grubbs, a Black Status Presenter with Younique. For those who do not know, Black Status is the cream of the crop in the world of Younique. She did a Facebook Live on a training page and the topic was her inner mean girl. Yes, like Regina George and Gretchen Weiners….  that type of mean girl.

This was the first time I had seen this particular gal speak, but I instantly liked her. Why? Because she did this Live video in a towel, with her hair wrapped up on top of her head, no makeup, and directly out of the shower. Plus, she is from Tennessee and has a great accent… I’m a sucker for a good southern accent. But the thing that intrigued me most about this particular training video was the idea of the inner mean girl. I had to know more.

She started off by explaining why she was doing this Live video in her towel. Note, you could only really see her face, so she wasn’t showing it all off or anything, but you could definitely tell that she had just finished her shower. The reason, she said, for the spontaneous Facebook Live was that she got the best ideas while in the shower, and this one was so good, she just couldn’t wait a second longer than it took her to rinse off, wrap her hair in a towel, and grab her iPhone.

Here is her idea:  Every women has an inner mean girl that mentally bullies them. If you do not think you have one, then maybe you just haven’t paid close enough attention. Just as the actual Mean Girls did from the movie (“On Wednesdays, we wear pink”), your inner mean girl likes to bully… specifically, she likes to bully you. This is a different concept for me. I tend to think of my little head voice as a man, or a toad, trying to spoil my perfectly good mood with jabs at my self esteem. But the thought of it being an alpha female, a mean girl, is intriguing.

If you don’t know what I am talking about, try listening real close one day. It’s not actually an audible voice (no, I am not crazy, saying that the voices told me to do it), but more of a feeling of self doubt. The way Christy explaines it is to think of her as a scared girl, rather than a mean girl.  Whenever we get to a place in our lives where we have the possibility of failing at something, our mean girl starts to pipe up. She tells us that we aren’t good enough to do it. That we will never amount to what we need to amount to in order to accomplish our goals. She says that we are worthless and don’t deserve this type of recognition. But she doesn’t say these things because she is mean, she says them because she is scared.

If you stop and think about it, fear is at the root of all bullying. It is out of fear that children say hurtful things to other children. Fear of being different. Fear of being left out. Fear drives outrageous behavior and it’s no different in your mind. The closer you get to doing something great, the closer you are to possibly failing monumentally, and your mind has a survival mechanism for that… the inner mean girl. She puts you down until you decide that perhaps, she is right and it’s time to just give up.

But here is the secret to battling her… you have to realize that she is not real! (There is no spoon!) She is a coping mechanism devised by your subconscious to protect you from failure. Not only is she not real, but she is WRONG. And that is how you battle her. When she starts to speak up, you tell her she is scared, and she is not real, and she is WRONG. Simple enough! Try it today and see what she thinks…  I’ll bet she thinks twice the next time she tries to bully you! 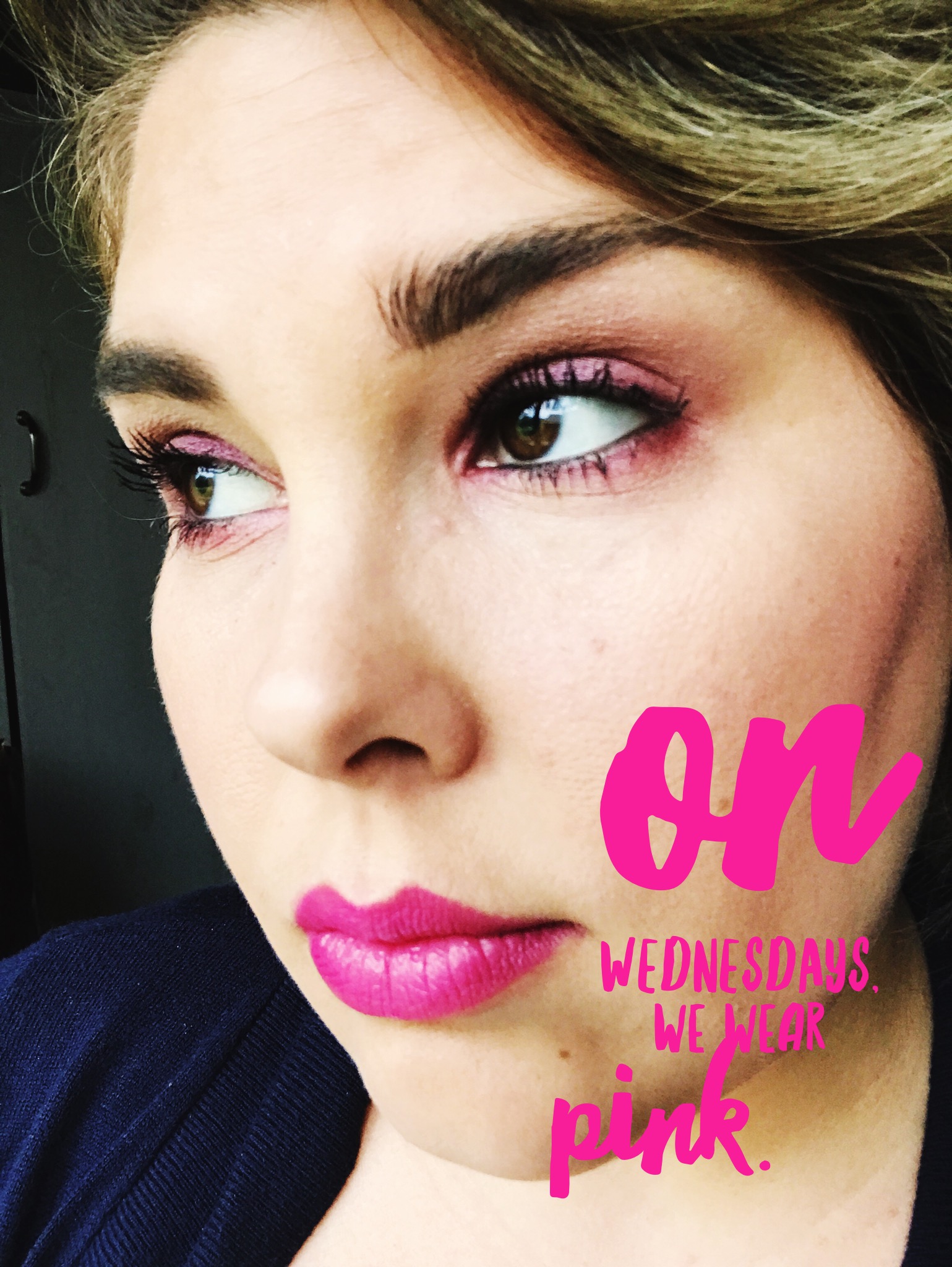