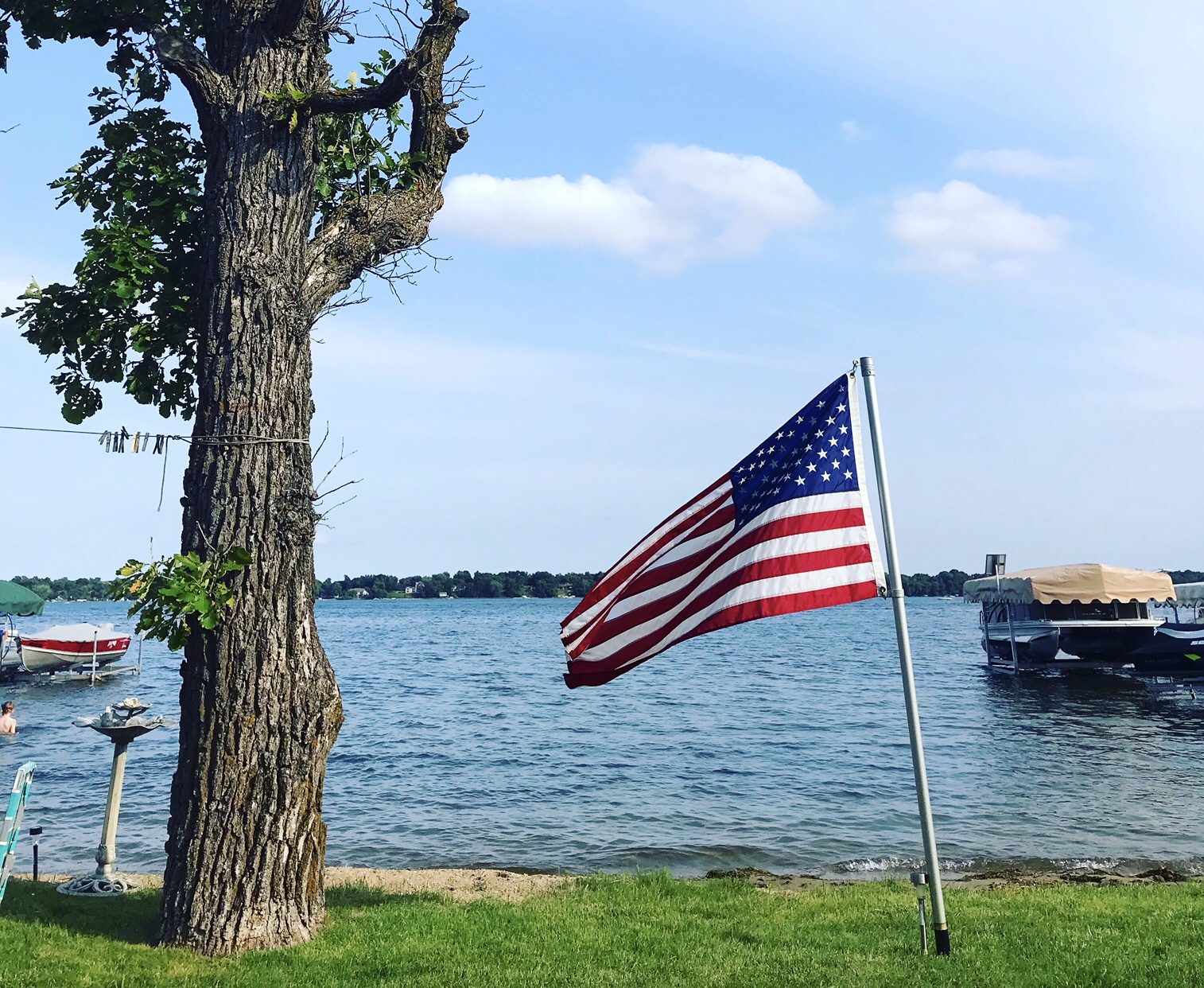 As the late, great Jedi Master Yoda would say, “July 4th, it is.” Apparently, the vote to actually become independent was taken on July 2nd, unanimous, of course, setting into motion an unbelievable chain of events that would produce the most powerful nation in the world, by a long shot. I wonder if the founders themselves knew what they were starting and what it would grow into?

John Adams, future POTUS and signer of the Declaration itself, wrote a letter to his closest advisor aka wife, Abigail Adams, stating that July the 2nd would go down as the most memorable day in all of American history. Well, he was close. The Declaration of Independence was actually ratified on July 4th, hence all the hullabaloo that surrounds the 4th day of the 7th month of every year.

I saw the Declaration of Independence once, when I was about 12, visiting on a class trip. It’s kept in a sealed, glass-fronted vault at the National Archives in DC. Hermetically sealed beneath bulletproof glass, the delicate parchment is protected from fire, water, wind, earth, you name it. When I saw it, there were big, purple, velvet partition ropes, strung on waist-high, brass posts, keeping all visitors back 20 feet from the document itself. You had to lean over the rope to see it, and it was illuminated from above with special, “parchment friendly” lighting. I remember the tour guide said that the vault was programmed to fall 15 yards into the ground in less than a second if anyone touched it, or even breathed on it too hard. That statement made me hold my breath, just in case.

It just looked like an old piece of paper to me. But, as age and wisdom catch up to me, I understand its significance now. Freedom is not to be taken lightly. Happy Birthday America! I’m mighty grateful to call you my home! 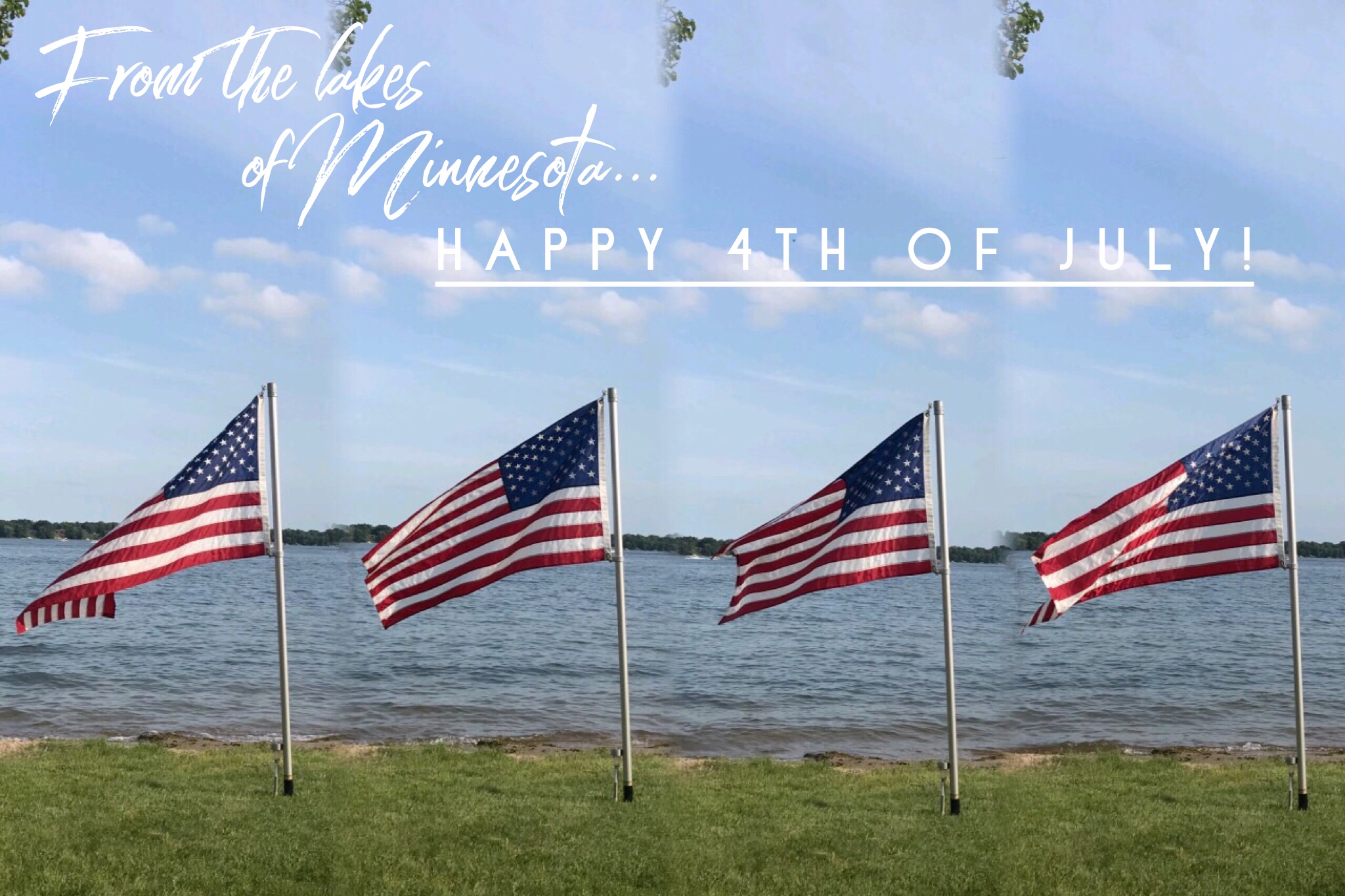