I’ve had a breakthrough.  If you’re following me, you know that I haven’t the foggiest idea about how to write a novel…  But I am actually writing one.  I have an idea for my story, one that’s been semi-formed in my mind for over a year now. I started writing it based on what I know so far, but I found myself staring aimlessly at my computer trying to decide what to write next.  Like, hoping that I would just figure it out.

So I turned to my good friend Google.  Apparently, Google knows everything.  I searched the phrase “how to write a novel” and clicked on the very first link that popped up (the “I’m feeling lucky” button doesn’t show up on my browser tabs for some reason).  It was an article written by  Randy Ingermanson aka “The Snowflake Guy” according to his website.  He’s a theoretical physicist and a novelist and he’s known for something called The Snowflake Method to outline your novel.  He states in the article that it can triple your writing speed.  I was skeptical…  But when I actually started to work on it, I realized that by gosh, he might be right. 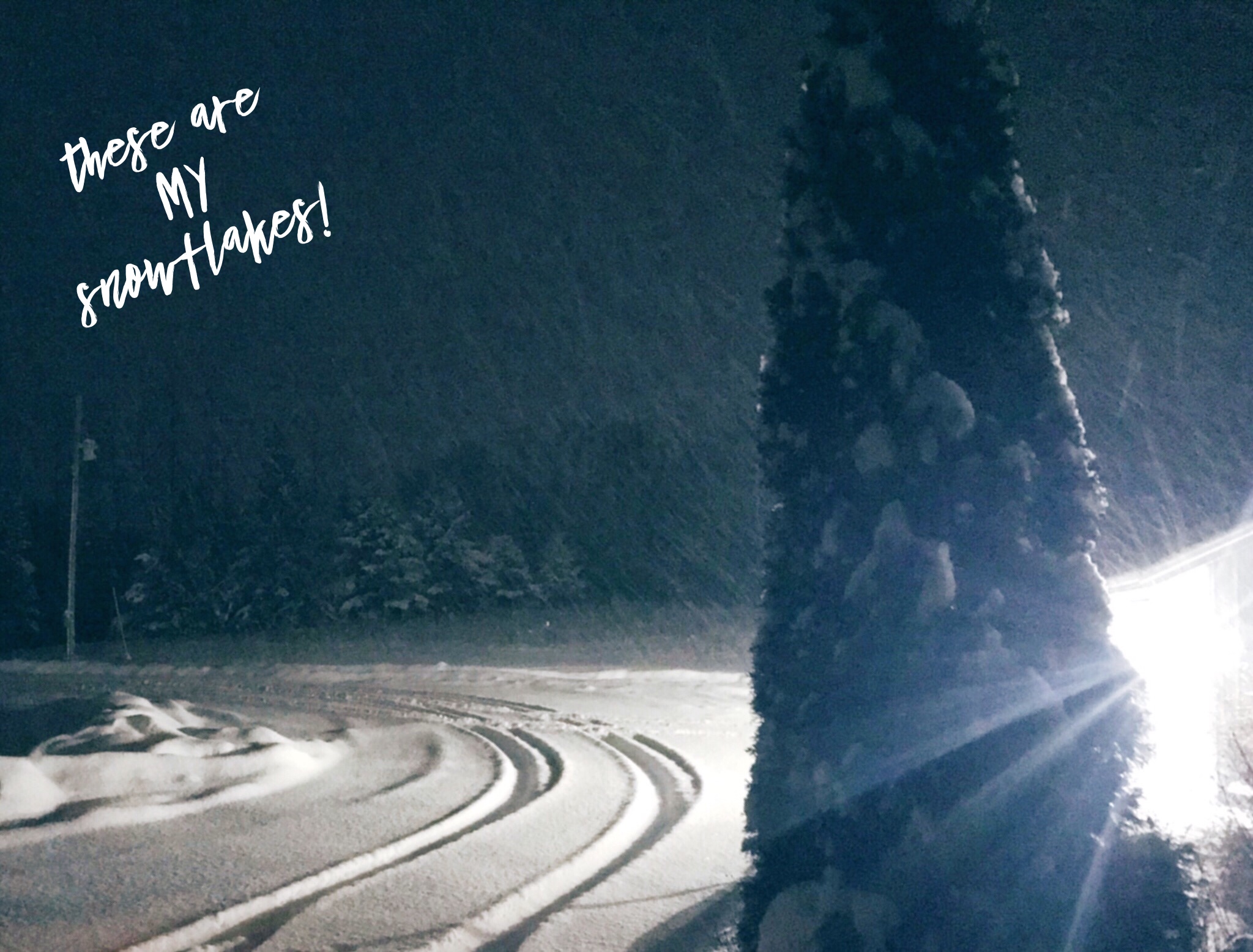 I’ll spare you the details about how The Snowflake Method works. You certainly are welcome to Google it yourself.  But the short of it is, that it outlines the steps to designing your novel. Here’s what I learned.

I am BLOWN away by how well this mapping process went.  I now officially have my theme, plot, storyline, characters, and outline fully nailed down!  It will change, of course, as I continue to tweak it, but for now, I have a basis to follow.  I have it neatly broken down into four parts and 52 chapters.

So I checked out Carrie on Saturday, started reading it Saturday night, and was completely finished with it by Sunday afternoon.  I’m no stranger to Carrie.  I’ve seen the “plug it up” scene, and I’ve watched John Travolta bleed the pig, and I’ve seen Sissy Spacek scream in the closet, and walk in a trance through the gym, covered in blood.  So I had expectations about it and I certainly thought I knew how it ended.  Boy was I wrong!  That was a heck of a good book and I highly recommend it if you’re into that type of crazy, terror-filled, Stephen King–esque drama.  It’s not my usual cup of tea, but like I said, I got to examine a really messed up mother/daughter relationship and a heck of a good novel at the same time.  Two birds, one stone.  Plus, it’s short.  Added bonus!  Take care peeps! 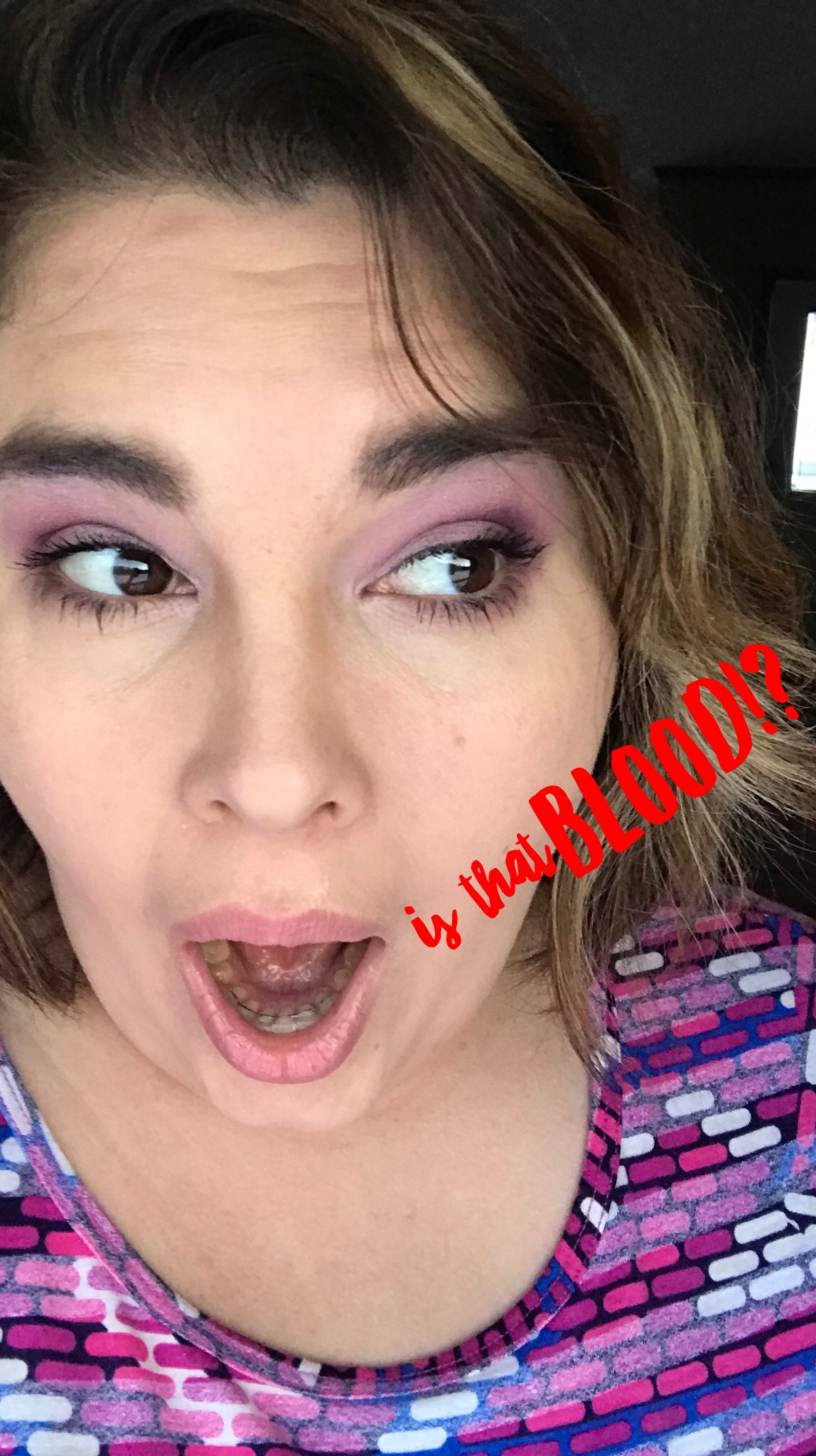