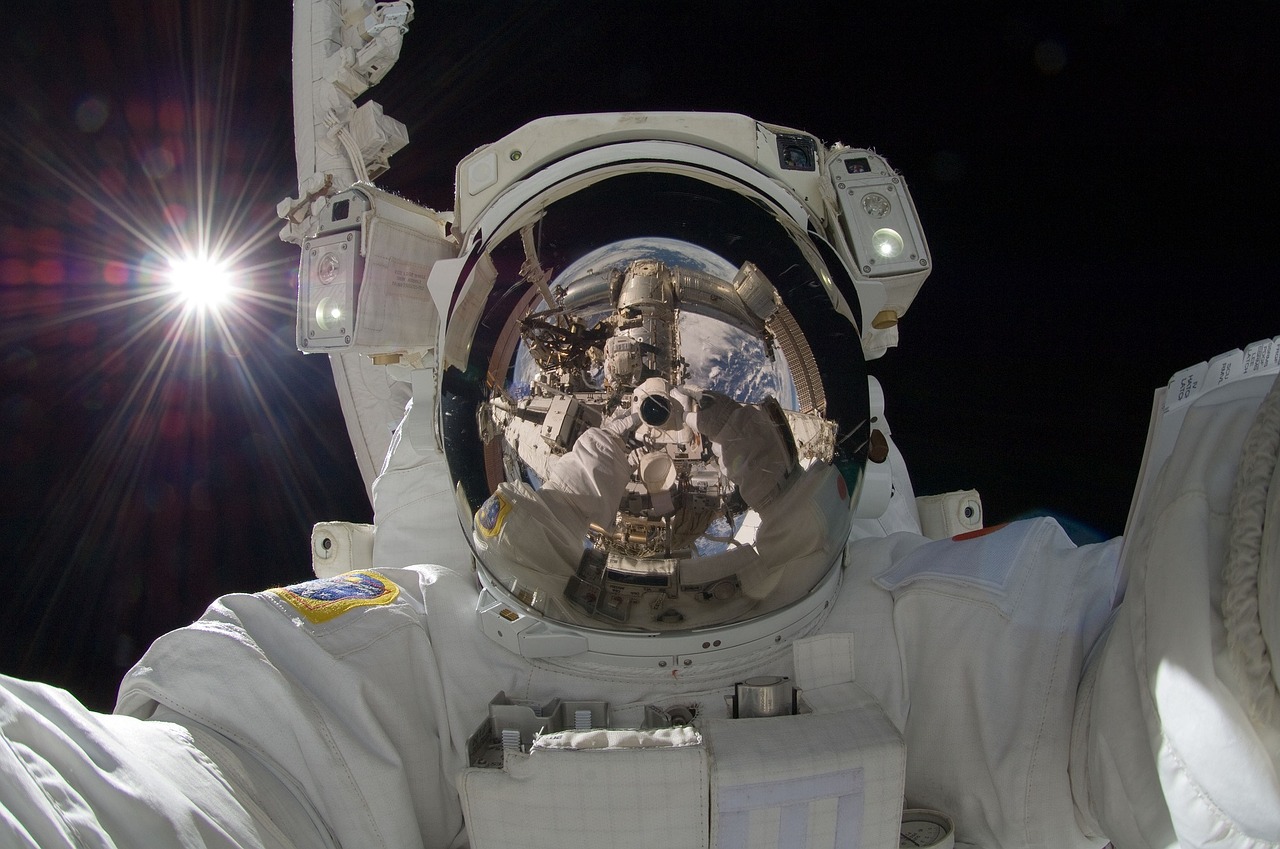 I’m currently writing about spacesuits. And I’m trying to make my fictional spacesuit as realistic as possible.

My suit is futuristic, so I plan to take some liberties with the facts. But the point is, I’ve been doing a bunch of research about spacesuits. And I found out some cool things.

Without further ado, here’s my list of cool things you didn’t know about the spacesuit.

1. They Have Heaters In the Fingers

To clarify, I’m looking at the big, bulky white suits here. You know, the ones that everyone thinks of when they think of an astronaut floating around outside the ISS.

Obviously, the spacesuit keeps humans alive. But to do that, it’s got to do a bunch of things. Including, keeping the temperature regulated.

The gloves have the hard, outer piece known as the EVA glove (EVA = Extravehicular Activity). The inner glove is a comfort glove and it helps pull moisture away from the astronaut’s hand.

Plus, it’s got little heaters in the fingertips. The astronaut turns the heaters on or off with a little switch by their wrist.

It makes sense. Temps swing like 400 degrees in LEO. It wouldn’t do to have frostbite take hold on your fingertips. 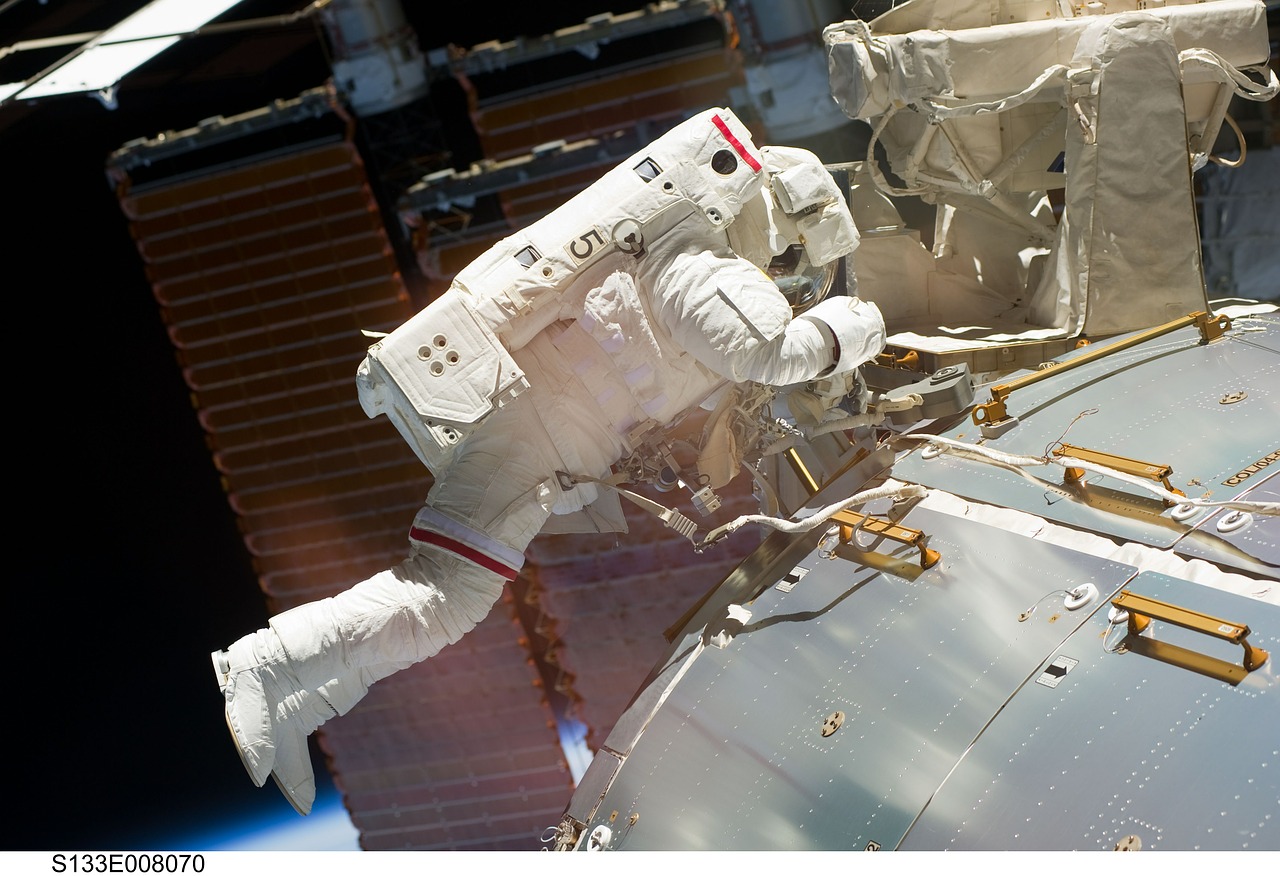 2. They Are Tiny Spacecraft

Want to see the world’s tiniest spacecraft? Take a look at the EVA suit. That’s because the spacesuit has to keep a guy alive like any other spacecraft.

Enter the space backpack. That big bulky hunk of machinery you see them wearing on their backs isn’t there for looks. It’s got all the important stuff tucked inside.

That pack is called the Primary Life Support Subsystem (Can I get some oxygen, PLSS???) It’s got all the following:

You get the point. It’s a spacecraft in a backpack. The ultimate jetpack!

3. You Can’t Pick Your Nose

Picking your nose may not sound all that important now… but imagine if you couldn’t do it when you wanted. Or scratch your face, or rub your eyes, or wipe away tears, or tug on your ears.

That’s the situation you’re in when you’re inside a spacesuit. The helmet’s made of super strong plastic so you’ll see as much as possible.

They’re also equipped with their own sunglasses or big fold-down visors. And before you venture out in one of these, they’re sprayed with an anti-fog stuff.

Because that would be the worst, if your facemask fogged up and you couldn’t do a thing about it. 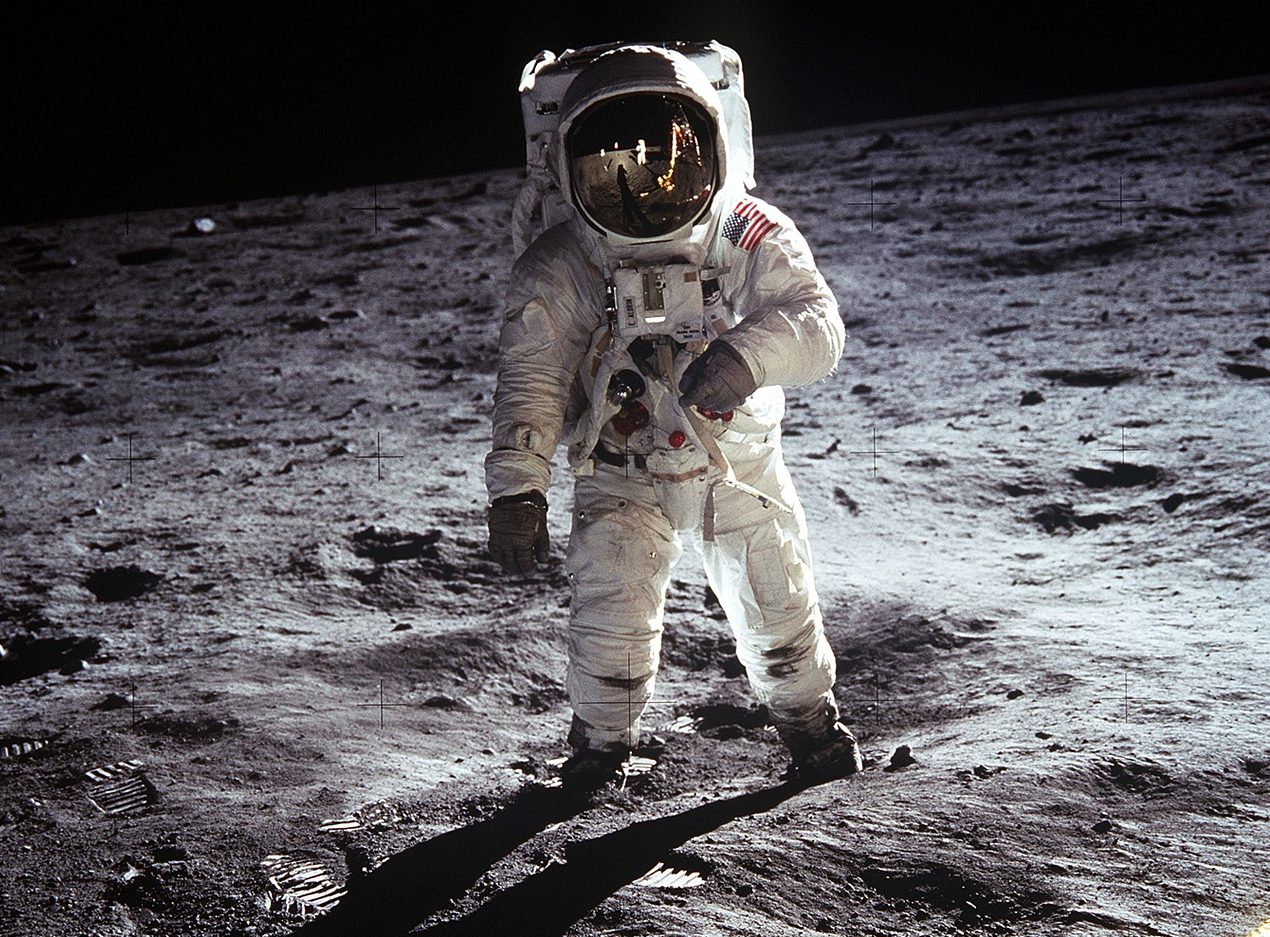 4. The First Suit Was Made By a Bra Company

That’s right folks, the very first space suits capable of EVA were made by the well-known bra company called International Latex Corporation (ILC). They are responsible for Playtex bras and girdles.

When JFK decreed that we would walk on the moon before the decade was up, the space program had a time issue. And they didn’t have much in the works for how they would actually suit up the astronauts on the moon.

NASA opened up the bidding and ILC submitted their idea. ILC was not a large company. Nor was it used to dealing with government contracts. But they got the contract to build the Apollo spacesuits.

With its heated fingers and turbo style backpack, this machine packs a useful punch when it comes to exploring space.

Humans and space don’t mix well together. Space is full of all sorts of things that can kill us… quick. No problem though. We’ll bring our own little atmosphere and thermal control along with us.