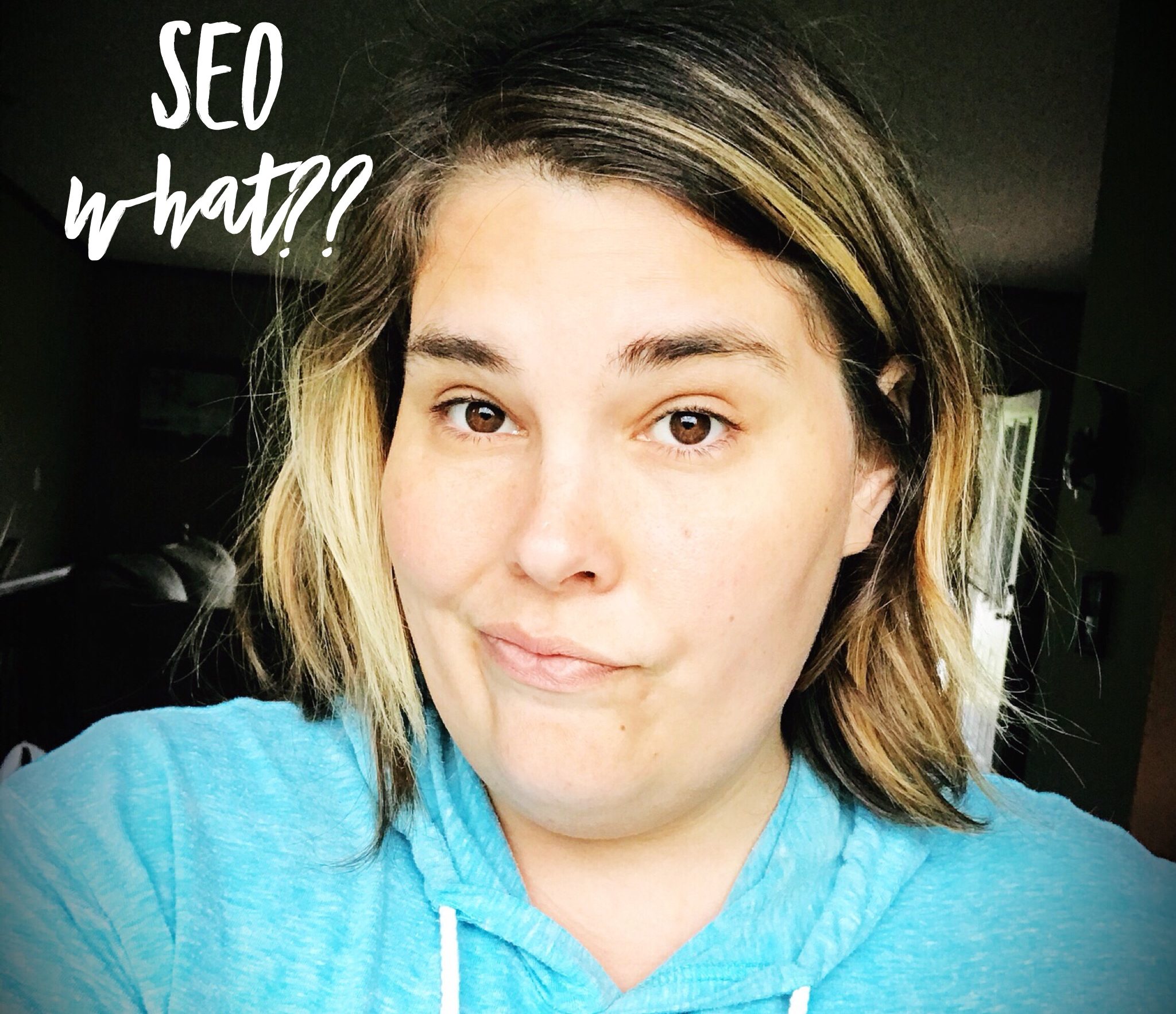 I realized recently, that although I know a lot about social media and how it works, there are still a ton of things out there in the social media world that I really need to brush up on.  Take SEO, for example. Don’t know what that is? Nah, neither did I, until just a few months ago.

Search Engine Optimization is the name of the game these days.  I figured this out when I started looking on job boards (more about that in the next paragraph) and almost every content writer job out there required knowledge of SEO.  Okay self, it’s time to learn about SEO.  As it turns out, the king of the universe, aka Google, aka the sultan of SEO, actually has a Search Engine Optimization Starter Guide available for you to read…  all 240 pages of it. (It might not be that long, but that’s how long it felt.) Anyway, enough about SEO, let’s just say, it’s more important than you might think, and I’ve taken a crash course in it, with hopes of earning an advanced degree sometime in the near future.  Check it out if you have never heard of it before.

Novel update:  I’ve been plugging away (I’m at 73,776 words, to be exact) but I’ve also recently discovered job posting apps.  Who knew that there were so many of them and that there were so many JOBS for writers available!? I was blown away.  Of course, I’m not qualified for most of them. Most require several years of experience, which, even though I’ve been writing business reports for the last 12 years, it’s not article or blog writing or anything journalistic, which is what most of the places hiring freelance writers want.

And of course, most of the jobs are not in my area, so I have to concentrate on those that are specific to the “freelance” or “work from home” crowd.  And of the ones that I have applied for, I haven’t heard boo from about 90% of them. That said, I did actually get my first paying job as a writer through this means!  Yay! Celebrate! It’s for a marketing firm that handles websites and social media accounts for healthcare professionals. My job description is: Social Media Content Writer.  Tada!

Frankly, I didn’t even know such a thing existed, but now that I do, I realize that there are jobs like this everywhere.  This is, of course, a newly cultivated row in the garden of the writing community. Until the last couple of years, most businesses didn’t mess with social media.  It was maybe only 10 years ago that having a website for your business was optional rather than mandatory. Along with the website, many businesses are finding that a social media presence mandatory as well.  If you’ve got a business, you had better have your ear to the social media grindstone.

Take your doctor, for example.  Since when do doctors have Facebook pages, or Twitter accounts, or even websites?  When I was a kid, you just went to the doctor. My mother never said, “Let me check Facebook for a good podiatrist recommendation.”  But then, when I was a kid, it took AOL 5 minutes of beeping and buzzing and crackling through the phone line, before finally connecting to the internet and alerting me that You’ve Got Mail.  Times have changed my friends!

My new (part-time) job is writing social media posts for healthcare professionals.  I don’t actually have to post them, the company I work for does that. I simply write them and upload them onto a shared Google Sheet and, slick as snot, they’ve got a whole month’s worth of Facebook and Twitter posts for Dr. SoandSo, MD’s OBGYN Clinic.

I get to write short, snappy social media posts which usually include an attached article from a reputable source pertaining to the practice, and researched by me, as well as several pertinent hashtags.  It’s cool stuff. So far, I’ve learned that your feet have 250,000 sweat glands in them, hemorrhoids are more common than you think with 1 in 4 Americans walking around with them, alcohol is the deadliest drug of all the drugs out there, and you can actually get Botox at your dentist (well, not all dentists, but some).

And back to the book!  I am at an exciting part, preparing for a daring, edge-of-your-seat escape aboard a Russian spacecraft called a Soyuz.  Which, of course, requires lots of research about the Soyuz and its inner workings. Russian Space Web and Roscosmos are my newest internet friends.  If you don’t know, my novel takes place on a space station in the near distant future. Futuristic enough to have some sci fi elements, yet not too distant that we’re still using the Soyuz, a cold war era space machine, to get up there.

My biggest hurdle so far?  Forcing myself to NOT read parts that I’ve already written.  Eventually, I will have to go back and do major editing. But editing at this point is counterproductive.  A long piece of work like this is sort of like a developing organism. It starts off as one thing and morphs into something different by the end.  You’ve got to fight back the urge to revisit the beginning and make changes because if you do that, you’ll never finish!