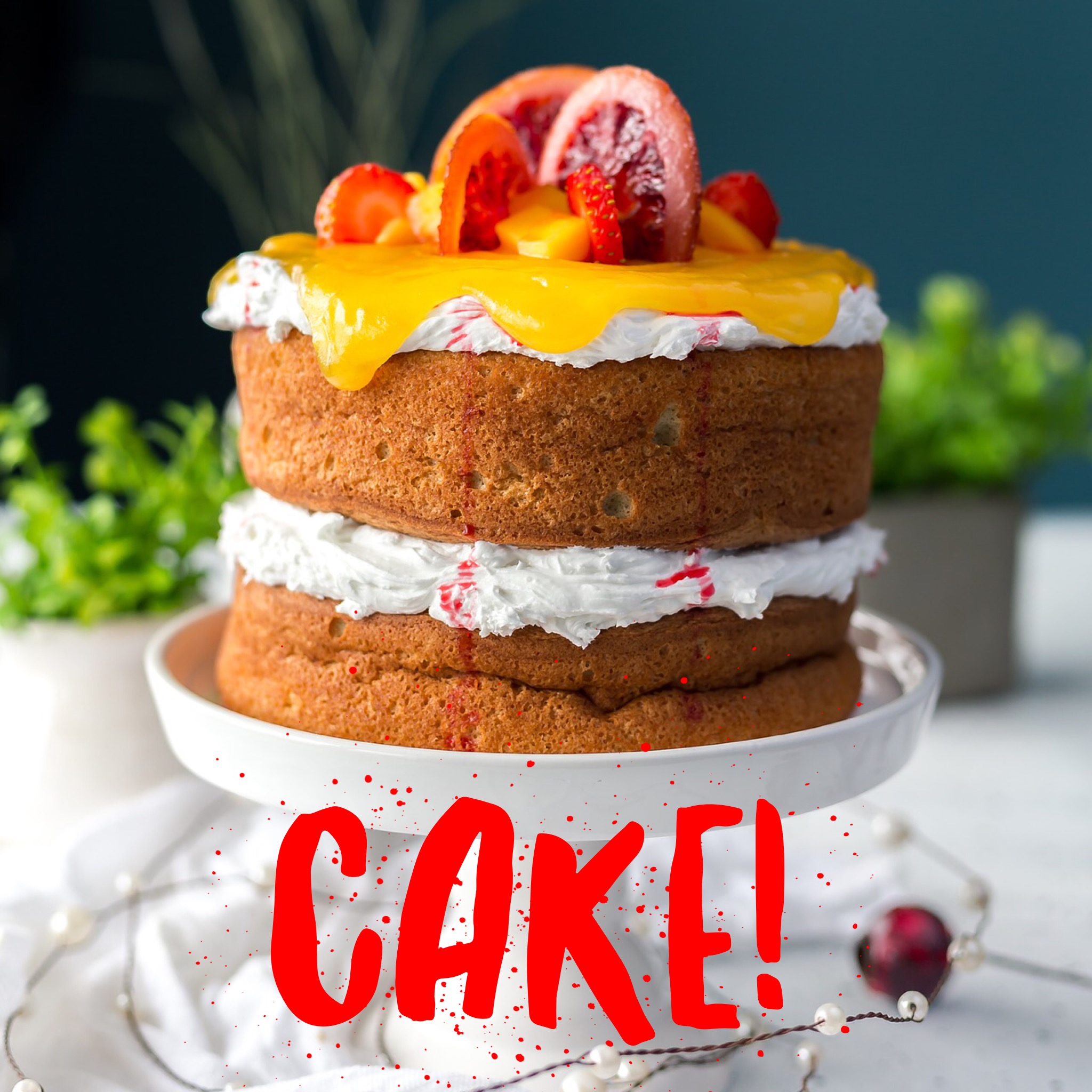 We have all been there…  you go into the lunchroom at your workplace and there, sitting in the middle of the big table, is the cake.  It has been put there by one of your wicked coworkers (okay, my coworkers are not wicked but for the sake of the dramatic, wicked) because they didn’t want the damn thing sitting on their kitchen counter at home.  This happened not too long ago and it got me thinking about temptations.  Don’t get me wrong, I ate the cake, and actually, cake is not really something that I consider a temptation anymore.  You see, when you give yourself permission to eat it, it becomes less exciting and more like just a normal, afternoon snack.  But this served as the best way to illustrate temptation where nearly everyone could relate.

Like I said, the cake scenario got me thinking about other temptations that arise in life.  I  Googled the word temptation (and by the way, did you know that “Googled” is an actual word!?) and I was a little surprised by what popped up.  According to my dear friend, Wikipedia, temptations are the short-term urges for enjoyment that threaten long-term goals.  Ugh, that’s not pretty!  And if you actually look at the little blue, highlighted words that are associated with temptation in that Wikipedia article, you’ll see words and phrases such as:  sin, manipulation, curiosity, desire, fear, self-control, ego depletion, infatuation, judgement, condemnation.  Yikes!  If you tried to round up a bunch of negative words and phrases, you probably couldn’t think of as many as were listed in the temptation article. 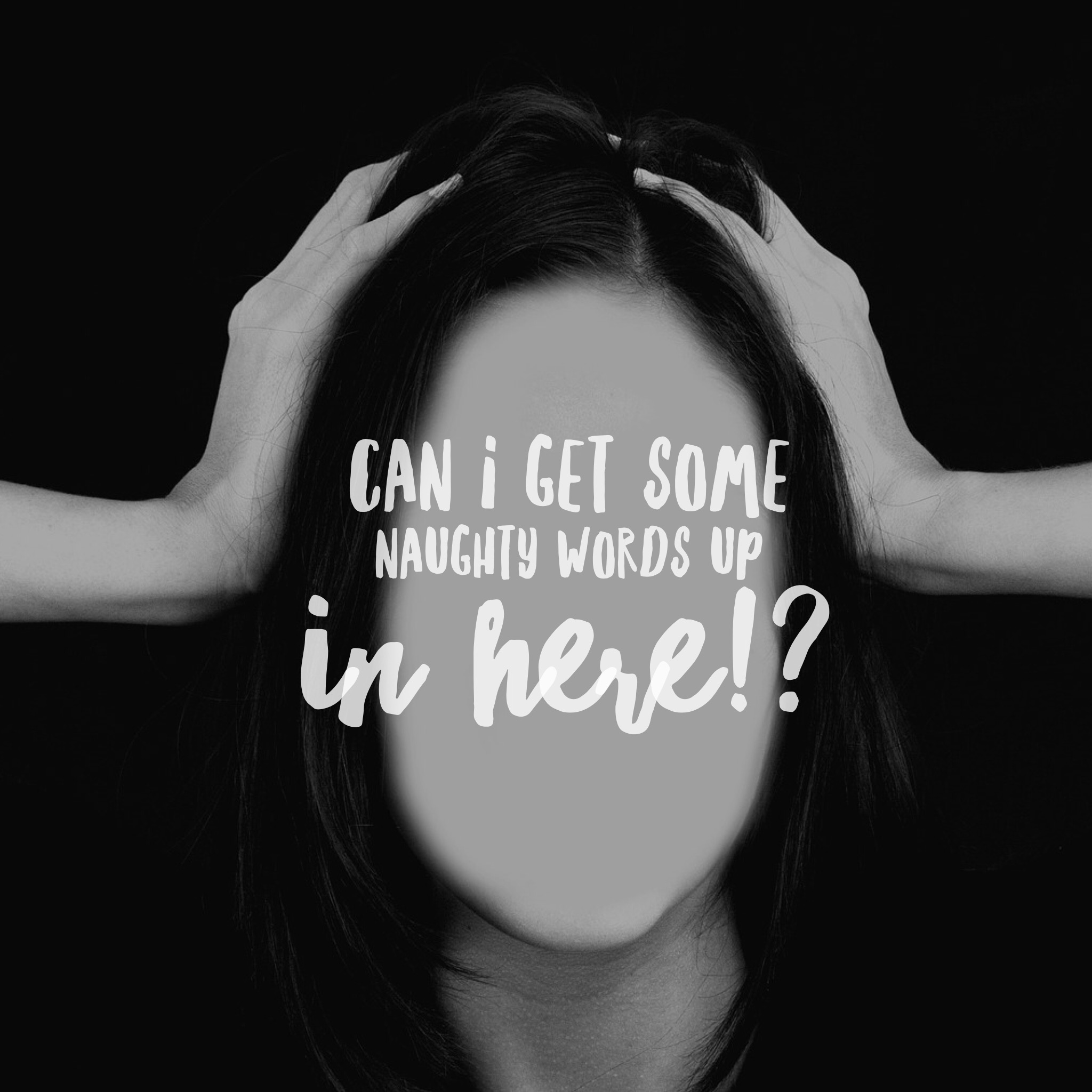 So if temptation is downright dirty, then why is it that it infiltrates our lives DAILY?  It must serve some sort of purpose, since every single human being on the planet feels it from time to time…  or all the time.  Right?!  I mean, our urges and desires and curiosities are there for a reason.  For some physiological reason, our big ol’ brains produce this type of reaction to stuff we want.  I don’t know the answer…  I could do some research for you but that’s not really the point of this post so I’ll move on.

Back to the cake.  When I was in the depths of eating disorder hell, temptation ruled rampant.  Essentially everything I did revolved around what desire could be fulfilled at that very moment.  There was no plan, no thought of the future.  I never stopped and thought to myself, Gee, maybe I shouldn’t eat that entire tub of ice cream and then go throw it up.  That’s probably not good for my body.  Or never once did I think, You know, subsisting on 500 calories per day is probably not the best idea if I’m interested in my long-term health.   But as mighty Wikipedia states, temptation is all about fulfilling the short-term desire by sacrificing the long-term goal.  I know now that dieting, and binging, and purging, and starving, and over-exercising, and obsessing over food, and mentally degrading yourself, are all unhealthy behaviors.  Yet what do I find myself confronting daily??  Those same, ridiculous, disordered behaviors!

I’m not saying that I partake in these behaviors anymore, but I do face them every day like clockwork, and I am forced to make a choice about how I will react to them.  I’ll give you an example.  At my former workplace, the restroom was public, meaning it was an open room with two stalls.  For a practicing bulimic, this is no bueno, considering you can’t do a proper job of tossing up your lunch in a public restroom such as that.  What if someone came in to wash their hands and heard what was going on in the next stall?  No, no, no.  That would not do.  Therefore, a bulimic must practice the fine art of anorexia if she is to have any shot at keeping her diet under control…  at least until she can get herself to a private bathroom.  However, at my new workplace, there IS a private bathroom.  And every single day when I go in there after lunch, this thought pops into my mind:  You know, you could just toss that lunch right down the toilet and nobody would know a thing about it.  Go ahead.  It will be easy.  Like riding a bike.  Imagine how good you would feel when this fattening food is no longer sitting in your stomach.  Do it! 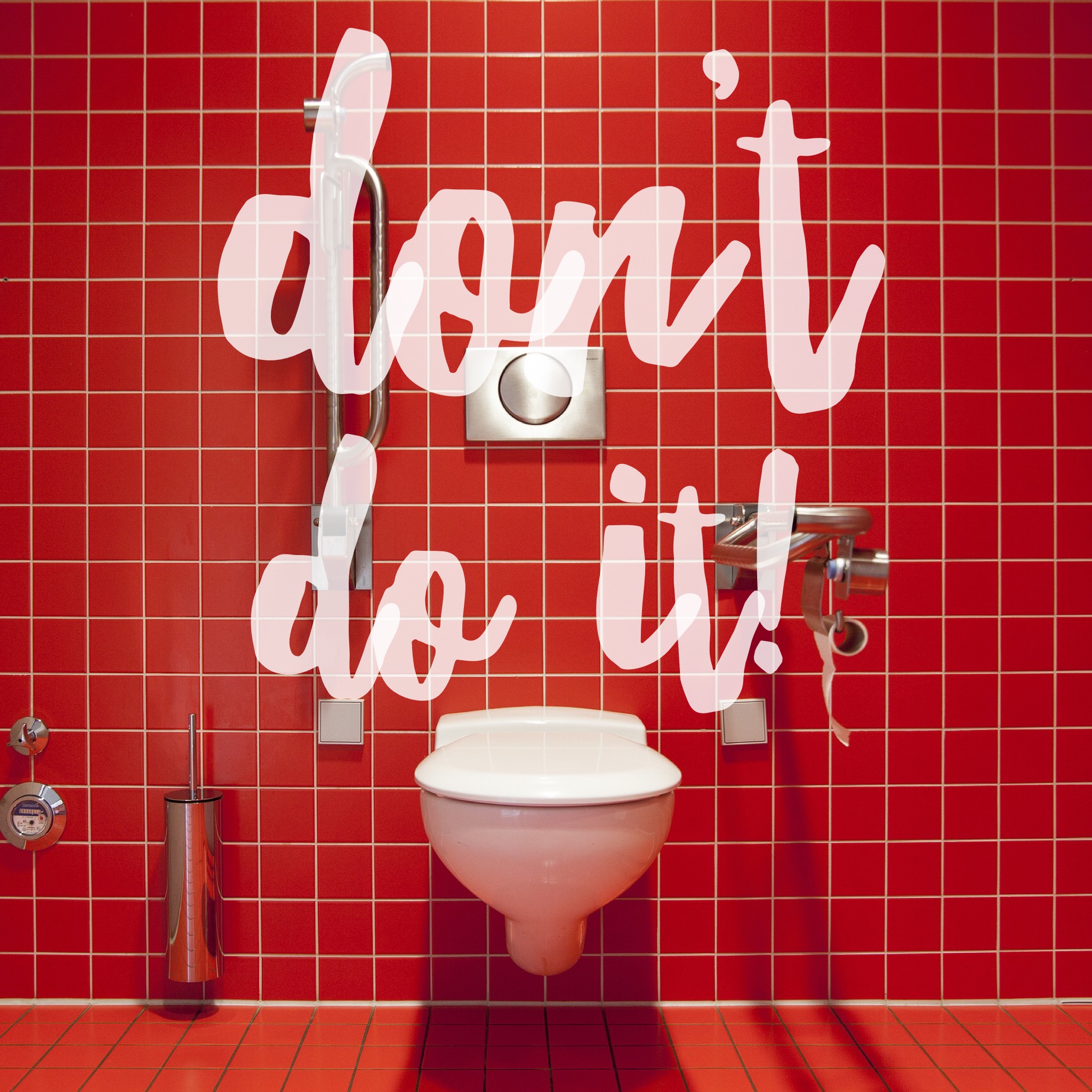 You get the idea.  Perhaps I have let you in a little too far on the conversation between the voices in my head…  but the point is this: it’s still there every single day!  Of course, I know enough about the disordered toad in the back of mind to not respond to it anymore.  I simply let the thought float through my mind, like a vile, green smoke going in one ear and out the other, and I return to my day.  But that doesn’t change the fact that it’s still there… that putrid smoke, all the time.

So here are my thoughts on temptation: The universe throws stuff at us to keep us at the top of our game, always on our toes, always striving to be better.  Whether it be cake, or booze, or cigarettes, or the prospect of an uninterrupted purge session, or whatever your vice is, there will always be something tagging along for the ride.  Our job is to keep fresh and aware of our temptations, and to make sure those little beasts don’t get too far into our heads before we give them the heave-ho!   Take care my friends 🙂