I’m about 10,000 words into my novel. So far, it’s going well. Except for the fact that every time I sit down to write I have to give myself a little pep talk about how this novel doesn’t suck and how yes, I too can be a successful novelist. Trust me, there’s a reason that I didn’t find this calling earlier in my life… because frankly, I wouldn’t have been strong enough mentally to do something like this earlier in my life.

Writing is tough work. It’s really difficult to put yourself out there. Even if it’s only fiction, you’re still slicing off a piece of your soul and putting out there on a plate for people to gobble up.

But for the first time in my life, I feel deep down in my bones that I have a good idea and that I am actually capable of writing it. I also believe that it will be worthy of publishing and that perhaps, one day, it will be read by millions. Okay, so I know that’s a pretty lofty goal. But as Kurt Russell aka Herb Brooks said in Miracle… That’s why I want to pursue it. Plus, nobody ever started up a book thinking nobody will want to read it.

Anyway, the writing is going really well. So far, I’ve done a pretty good job of shooing away the doubts that muck up my mind. I’ll write more about how I’ve done that later. But it’s working because every day, after I get my word goal written, I feel like a superstar!

Now, the biggest question I have is this: What did we do before YouTube? And Wikipedia? Seriously. I’m writing this science fiction novel and I spend every spare moment of my time either reading science fiction (I am currently on my second go-around reading The Martian. Haven’t read it? You’re missing out), or watching YouTube videos about space travel.

What do I watch? EVERYTHING. I need to cram as much knowledge about space as I can fit into my brain. So I watch anything that looks appealing. Some of the videos do actually play right into my story and I spend the entire time taking notes and thinking Yes! This plays right into my story! Some videos don’t seem to have anything to do with my story, but I still watch because I’ve found that some of the best ideas come from those YouTube videos that I didn’t even think would pertain.

Here’s a list of some of my recent Internet searches:

International Space Station (Many, many videos are available on the ISS, just FYI)

Kevlar and its uses in space

You get the idea. What have I learned from it all? Pay attention to everything. Keep your mind open because you never know where your next breakthrough might come from. And plus, this is stuff that I am really interested in (nerd alert, I know). So, watching YouTube videos about how an interplanetary probe uses gravity assist to reach the outer solar system doesn’t really bother me. It’s actually turning into the best job I’ve ever had! Now, to finish the book… that’s the final frontier! 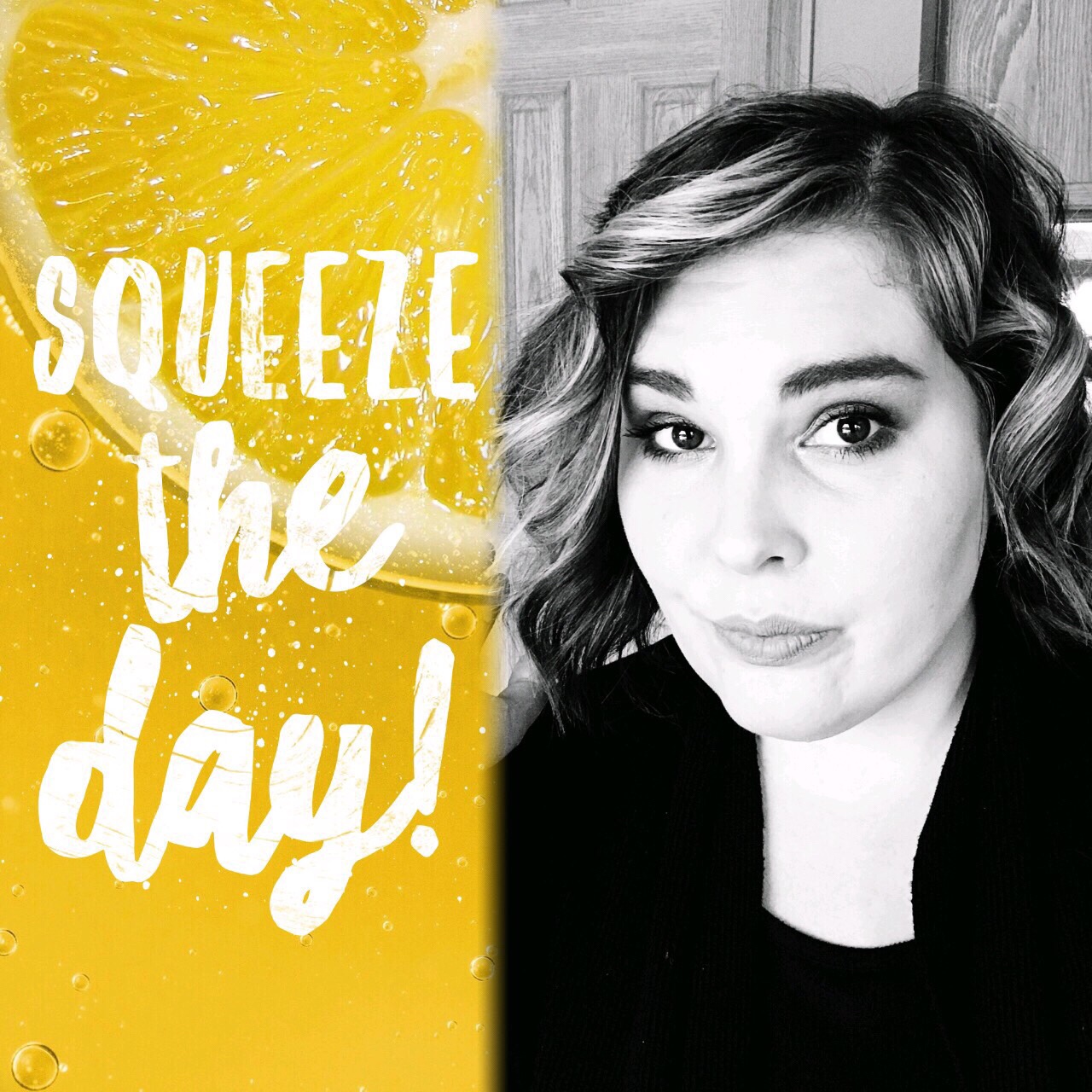