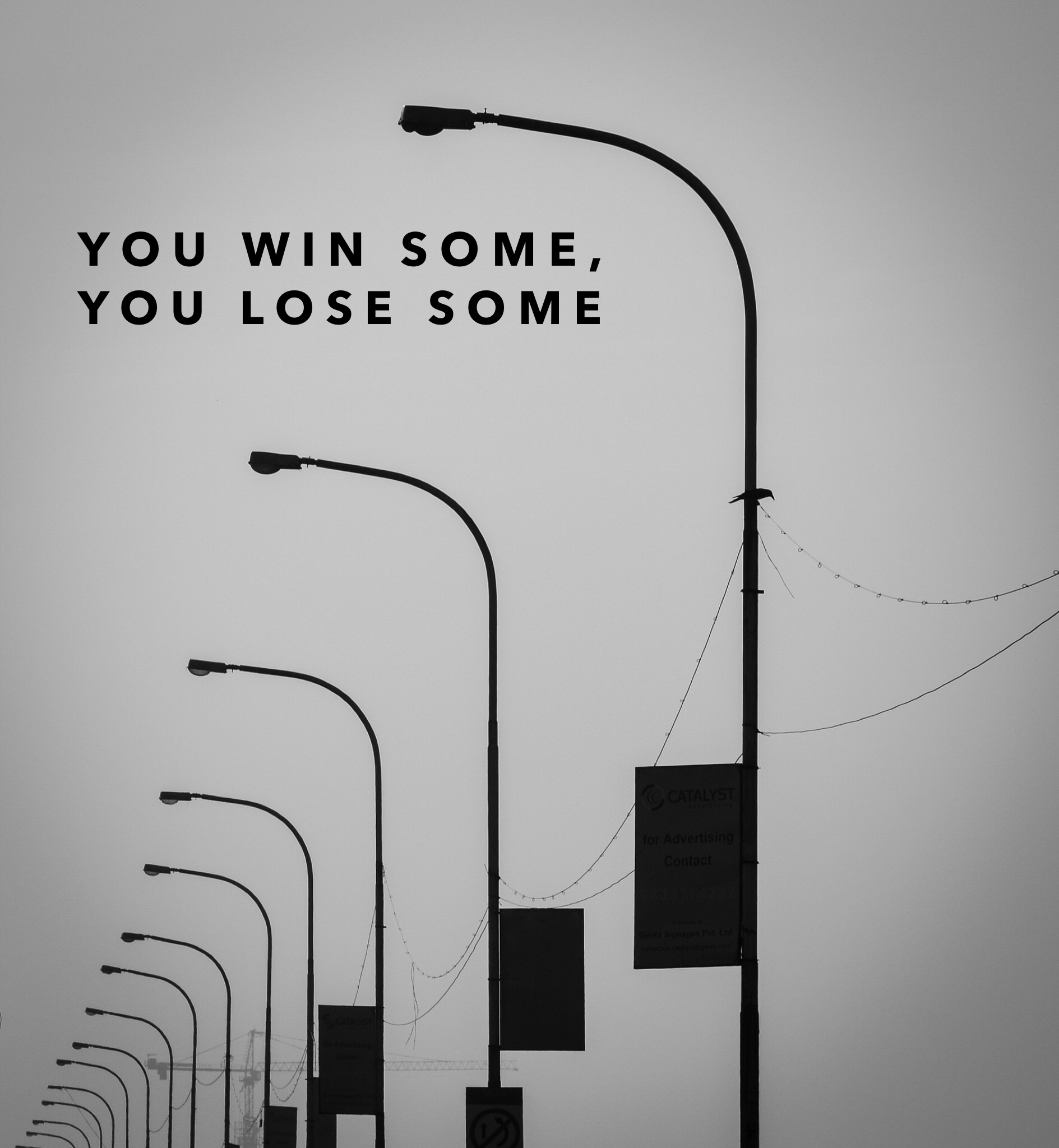 On an isolated stretch of Highway 38 in Otter Tail County, Minnesota, there is a streetlight. I drove by it a few days ago on my way home. Note, this is not a highway that I frequent often. I happened to be on this stretch of road because my beloved car Petey (named after the model PT Cruiser, of course) needed to have something replaced. A wheel bearing, or an axle, or ball joint, or something like that. Anyway, my husband brought Petey to Parkers Prairie, a small town in Otter Tail County, for the repair and we were on our way home from dropping the car off when I spotted this streetlight.

It was dark out, and I could see the light in the distance. I immediately made note of it because, after all, we were in the middle of nowhere. I could tell this wasn’t a run of the mill headlight. It wasn’t at the end of a driveway or a ways off the road like it would be if it was associated with a house, or a yard, or a barn. It was right next to the road, stationary, yet drawing closer as we approached. There are only a few possibilities for what a light on the edge of the road in the middle of nowhere could be, including: a stranded motorist, a serial killer with a flashlight, or a UFO. So I perked up and paid attention.

As we neared the light, it became clear that this was not a murderer, or ET’s return, but a single, solitary streetlight. Odd. And not only was it there, but it was new. This stretch of highway had recently been rerouted and repaved, meaning the road was in an entirely different place from where it had been just a few years earlier. So this light must have been put there during road construction. Why would they choose to put a streetlight there? I mentioned this to my husband and he said Well, it is on an intersection. True. The light was at the intersection of Highway 38 and an unnamed dirt road. There were no homes in the vicinity, just fields for miles on end. And yet, a streetlight. Not to mention that there are many other unnamed dirt roads that intersect with Highway 38 that do not have street lights attached.

In the realm of strange things, this streetlight ranks up there as one of the strangest and most out of place things I’ve encountered. Well, there was that one time that I saw a two-headed girl climbing a rock wall in the child’s play area at NASA’s Space Center Houston. I guess that encounter would top this, but not by much.

I found it funny that my husband, who works in Parkers Prairie, drives on this highway every weekday and has never noticed this brand new streetlight. So out of place. Nothing could be more associated with civilization and less associated with rural roads than a streetlight. Seriously, think about all of the amenities that come along with living in town versus living in the country. City water, city sewer, paved streets, and streetlights.

Oh well, perhaps I’m not meant to know why that light is there. That is the thing about life, sometimes you win and sometimes you lose. Today is my 36th birthday. The fact that I have come as far as I have come in the last five years, three years, hell, six months, astounds me. But I guess I will never know why certain things do or do not happen. I am not meant to know why the Vikings didn’t win the NFC Championship tonight, or why I made it to my 36th birthday when so many others don’t, or why the Earth spins the way it spins. But if anyone ever finds out why that streetlight is there on a lonely stretch of Highway 38 in Otter Tail County, Minnesota, you let me know. Until then, I will continue to wonder…